Today marks a very important day for the jailbreak community. unc0ver v7.0.0 is NOW OUT with iOS 14.4-14.5.1 support for A12-A14 devices with Fugu14. The very first untethered jailbreak in over 6 years has been released!

Linus Henze, a security researcher interested in iOS has released Fugu14, a fully untethered semi-jailbreak with its own kernel exploit. This has quickly been bundled with Unc0ver which can now jailbreak iOS 14.5.1 down to iOS 14.4 on A12+. Taurine Jailbreak is also getting updated, however, and they’re already in the process of testing in Corellium. Corellium allows developers to test jailbreaks on virtual devices of any kind to ensure no major bugs are present when they release the jailbreak tools. In this video, we discuss what is Fugu14 and why it’s the most important release in over 6 years.

unc0ver v7.0.1 is NOW OUT with major stability and reliability improvements for all versions including Fugu14 devices and built-in Fugu14 support with AltStore 1.4.8. download: https://unc0ver.dev

1. I did test multiple unc0ver builds before the release and they worked just fine.
2. The untether is safe to use as long as you don’t start messing around with the code.
3. An installer for easy installation will probably be available soon-ish 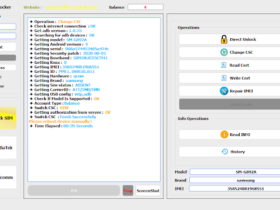 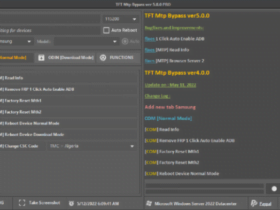