MEC Lenah Miga responds to the disaster in Deelpan

Cooperative Governance, Human Settlements and Traditional Affairs MEC Lenah Miga has learned with shock about the recurrence of a disaster in Deelpan in Tswaing Local Municipality in the Ngaka Modiri Molema District.

Members from the Provincial Disaster Management Centrewere alerted to the situation in Deelpan which is said to be literally submerged in water in farming communities and l ocal households. Teams are already on the ground to assess the damage caused by the recent flooding.

The department has with assistance from  Public Works department, deployed a TBL to assist with the situation by opening furrows to allow water to flow away from homes. However, the deployment of graders has been hampered by the ground which is still very wet, causing the heavy machinery to get stuck in the mud. The department through interaction with members of SAPS has learned of a body that was discovered in the flood waterand investigations are continuing.

“It would really be unfortunate for this person to have fallen victim to the flooding that we are experiencing now. We have been very fortunate that during previous disasters towards the end of last year, that while many lost their property there was no loss of lives”, MEC Miga said.

The department will be working together with the Department of Social Development through SASSA to give emergency humanitarian relief to victims of this disaster.There has been interactions with the municipality to provide temporary shelter for mainly women and children but that assistance was rejected by many fearing for the security of their belongings.  The Provincial and Local Disaster Centres are on stand-by to respond and offer assistance to all the people affected by the disaster brought on by the recent torrential rains. 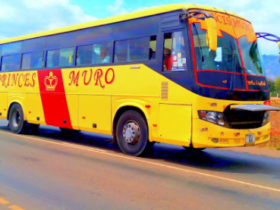 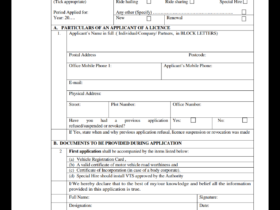