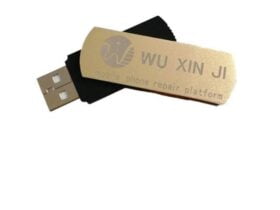 The PSP was one of the most inventive handheld systems of its time. Playing GTA: Vice City stories in the back of my parents’ car is one of my favorite gaming experiences. Specifically, unlocking the game’s second island. What an era!

So you’re probably reading this because you want to relive some of those incredible nostalgic moments but don’t have a PSP anymore. This article will go through the best PSP emulators for Windows.

DISCLAIMER: Before we begin, we’d like to provide a warning. This article is solely for educational reasons, and we do not condone the downloading of illicit copies of games. It is unlawful to share ROMs. You should check your local legislation about ROMs.

Now that we’ve cleared things up, let’s take a look at the current PSP emulators on the market and which ones are still being updated today.

Credit for PPSSPP Emulator: PPSSPP Emulator
This is our recommended PSP emulator because it is frequently updated and enhanced. PPSSPP allows you to play PSP games in high definition on your Windows PC.

It also allows you to play your games on Android devices, which means you can install it on tablets or mobile phones and play your PSP games on the go, just like in the olden days.
See also  Borneo Downloader V2.0 Coded By Great Gautam Free Download (Free For All)

Many titles allow you to play at twice the native resolution of the PSP, providing an even greater gaming experience. This is without a doubt the best PSP emulator for your Windows PC.

Twice free play The Resolution is compatible with both Mac and PC.
Rapid PSP Emulator that is simple to install and is regularly updated

Rapid PSP emulator is another PC emulator, however, it does not get as many updates. The most recent version was made available at the end of 2018. The open-source project was produced by fans.

This emulator can play thousands of games with smooth gameplay and even allows you to plug in a second game joystick to make playing your favorite PSP games easier.

Rapid PSP further claims that it will provide excellent performance even on low-spec PCs. While this is a good emulator, we recommend that you first try the PPSSPP emulator.

Features include the ability to replicate thousands of PSP games.
Fast and fluid gameplay emulation High frame rates even in the most powerful PSP games
PSP Homebrew JPCS Emulator Support

The JPCS PSP emulator is  a Java-based emulator. Users note that it works quite well even on low-end devices, allowing you to play your favorite PSP games without experiencing any performance issues.

As shown in the screenshot above, this emulator is continuously updated. As of the writing of this post, the most recent update was only a few days ago.

Some users have mentioned that the FPS display appears to be broken, but aside from that, this appears to be a reasonably good emulator that works on Windows and Linux.

Resizing options include 1x, 2x, and 3x.
Shaders are supported in beta and work on Windows and Linux. A help forum is available.

Retroarch.com is credited.
Retro Arch is an emulator that runs on a variety of platforms, including PC, Mac, Android, and iOS devices.

While Retroarch is not an emulator in and of itself, it does provide a front interface via which you can manage all of your favorite gaming emulators for various systems. It makes use of the PSP PPSSPP emulator.

This allows you to configure your settings once and have them apply to all of the emulators you use. Shaders, Netplay, rewinding, and other features are also available.

Features: Collects all of your emulators into a single location.
Allows you to set up settings once and play across all emulators.
Shader compatibility
Interface that is simple to utilize

OpenEmu is to blame. Again, OpenEmu is not an emulator, and it does not operate on Windows, but we thought we’d include it in case you wanted to imitate on your Mac.

On its system, Open Emu also employs the PPSSPP emulator. OpenEMU allows you to centralize all of your emulators. By booting up your ROMs, OpenEmu allows you to play games from your favorite old systems.

Is It Legal To Use Emulators On Twitch?
Emulators are permitted on Twitch as long as you own a copy of the original game.

Final Thoughts
These are the PSP emulators we recommend. Hopefully, you can now enjoy playing your OWN ROMs on an emulator. It’s a terrific way to relive your favorite childhood games. Remember not to download or share any unauthorized ROMs on the internet. 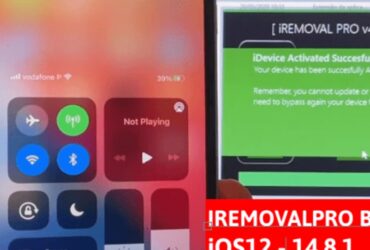 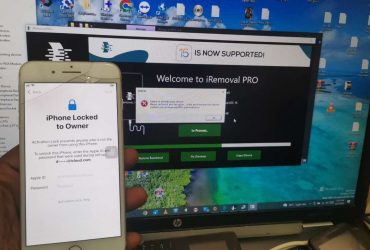 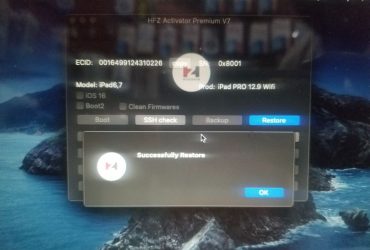