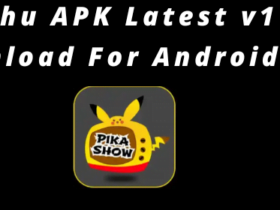 Update 2.02 for The Long Dark is now available for download on PS4, PC, and Xbox One. According to the patch notes for Long Dark version 2.02, the latest update included some significant bug fixes as well as game and performance improvements. Aside from that, The Long Dark patch 2.02 includes stability improvements.

Previously, a significant update was released that addressed a potential stumbling block in Episode Four. Unfortunately, some players have reported bugs and errors since the last patch. A few of these issues have been addressed in today’s The Long Dark patch 2.02. More information is provided below.

** Please be aware that this section contains WINTERMUTE spoilers. **

[HDR] A bug that prevented the game from enabling HDR mode on HDR-enabled devices has been fixed.
The Long Dark 2.02 is available for free download on PS4, Xbox One, and PC. 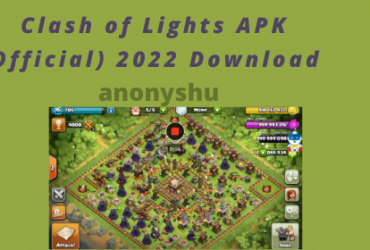 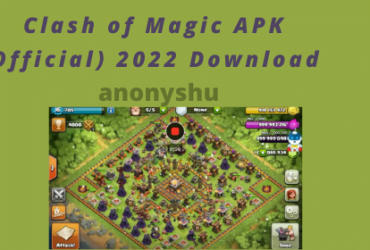 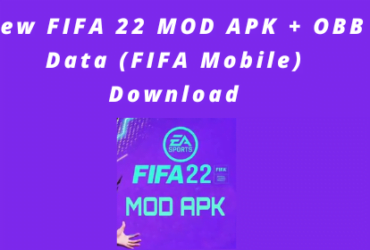