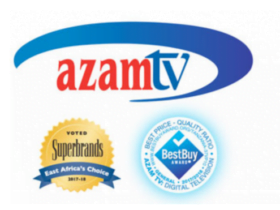 Saber Interactive has just released Evil Dead: The Game Update 1.21 PATCH NOTE, and the full patch notes are available below. Today’s update includes Mia Allen and David Allen as Survivors, as well as the next DLC characters. Aside from that, a plethora of new game content has been added.

The following section contains all of the information you need to know about the Evil Dead: The Game patch notes for Update 1.21. This new update should be available for download and installation right away. We do not yet know the file size of this release, but we will update this page once we learn more.

Mia – You requested it, and you got it. Mia will be available in Evil Dead: The Game on September 8th! She’s learned how to channel all of her rage and terror. Her abilities include the ability to turn her own fear into damage and total resistance to demon possession. Be cautious, demon players! Mia is perfectly suited to bring you down.

David Allen – Take on the role of new survivor David Allen. His team-boosting abilities make him a natural group guardian. And if he gets his hands on the new nail gun weapon, he’ll cause a lot of havoc.

Updates to the Balance 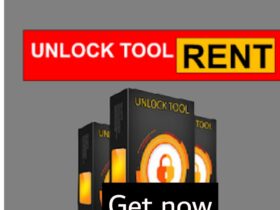 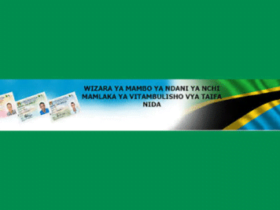