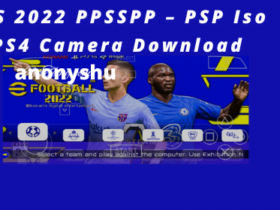 A recent major update added a “Adjustable Magnification” function for snipers, exclusive weapon inscriptions, and new special monster affixes. Players have reported a number of issues since the last patch. A few of these issues have been addressed in today’s Gunfire Reborn patch. More information is provided below.

[Cloud Weaver] as a weapon

Fixed a bug in which some texts were only displayed in Chinese.
Some Korean translations have been improved.