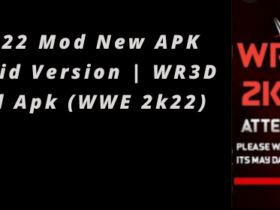 Previously, a major update 1 with various quality of life changes and fixes was released. A recent hotfix also addressed a problem with CPU performance. Unfortunately, some players have reported issues with the game since its release. All of these issues will be addressed in today’s Spider Man patch 1.907.1.

Some players using Intel GPUs are unable to photograph the Empire State Building, preventing them from progressing. This issue has been addressed by Intel’s beta driver update for Arc GPUs. A general driver update for other GPUs is on the way.